Our firm is fully operational, working remotely from home using technology, with only essential staff rotating in the office. We are willing and able to help our clients with all of their construction and property law needs during this period of uncertainty. These are unprecedented times that require dedication and creative solutions for litigating and resolving disputes with little access to the courts. We are able to successfully navigate new filings, discovery, depositions, mediations and arbitrations as we await the opening of the courts.
877.261.4456 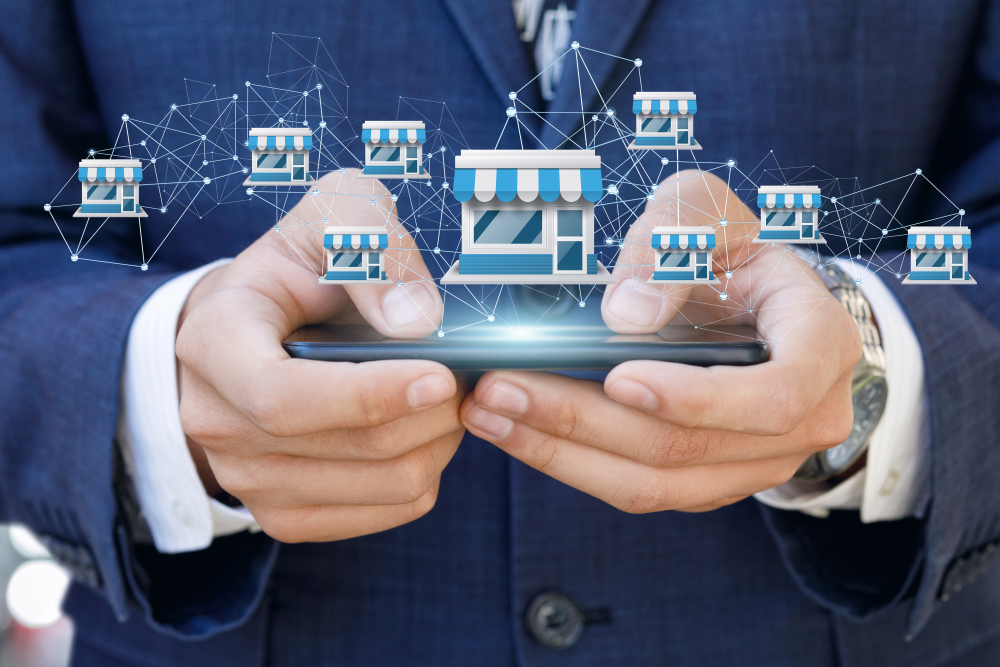 Franchise relationships can be lucrative for everyone involved – that is, as long as the agreement is airtight and favorable to both parties. However, franchise disputes do arise, and they can be costly in many ways. If you have a franchise dispute, reach out to a Calabasas business lawyer for assistance as soon as possible.

Other common franchise disputes involve misusing the intellectual property (IP) of the franchisor, disagreements over who provides materials, and claims that franchisors are failing to provide adequate support for the franchisees.

Often, these disputes can be resolved through negotiation with help from an experienced Calabasas business lawyer. If one party refuses to compromise, the issue might go to alternative dispute resolution. The franchise agreement generally states whether a dispute must be resolved through mediation or arbitration. If the agreement does not require a certain type of conflict resolution, one party might file a lawsuit. You want an experienced business litigator representing you if the case heads to court.

Speak with a Calabasas Business Attorney

Are you a franchisor or franchisee that has an issue with your agreement or franchise relationship? Do not let the matter escalate any further than it needs to. Discuss the matter with a skilled attorney at the Law Offices of Alan Carnegie, APC. We help all types of businesses with many legal concerns, so contact us for more information as soon as possible.

“I Think if the USA has ten professional construction attorneys, Id to say he is one of them if he is not the best of ten.”